ALIBAVA Systems took part in the Industrial Exposition at the 16th European Strategy Session of Council, held in Brussels, 29-30 May 2013.

The aim of this meeting was the approval of the first update to the European Strategy for Particle Physics, which was adopted by the CERN Council at its special session in Lisbon in July 2006.

The update was prepared by the European Strategy Group based on the scientific input from the Preparatory Group with the participation of representatives of the associate member states, the observer states, and other organizations. 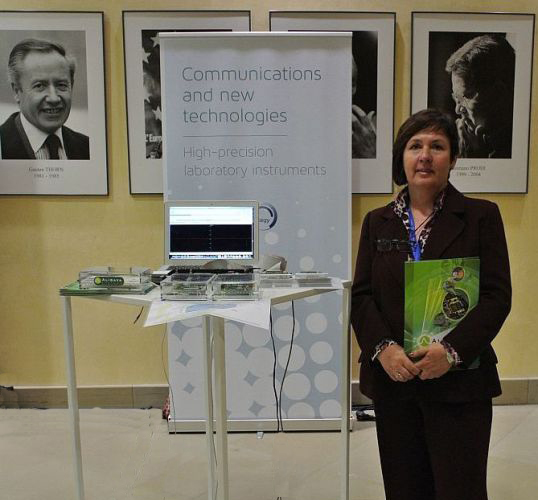 ALIBAVA Systems participated in the 37th edition of the International Conference on High Energy Physics (ICHEP 2014), which that year was held in Valencia (Spain), from the 2nd to the 9th of July.