Alibava Systems would like to congratulate the Brazilian Synchrotron Light Laboratory for the achievement of Sirius synchrotron. 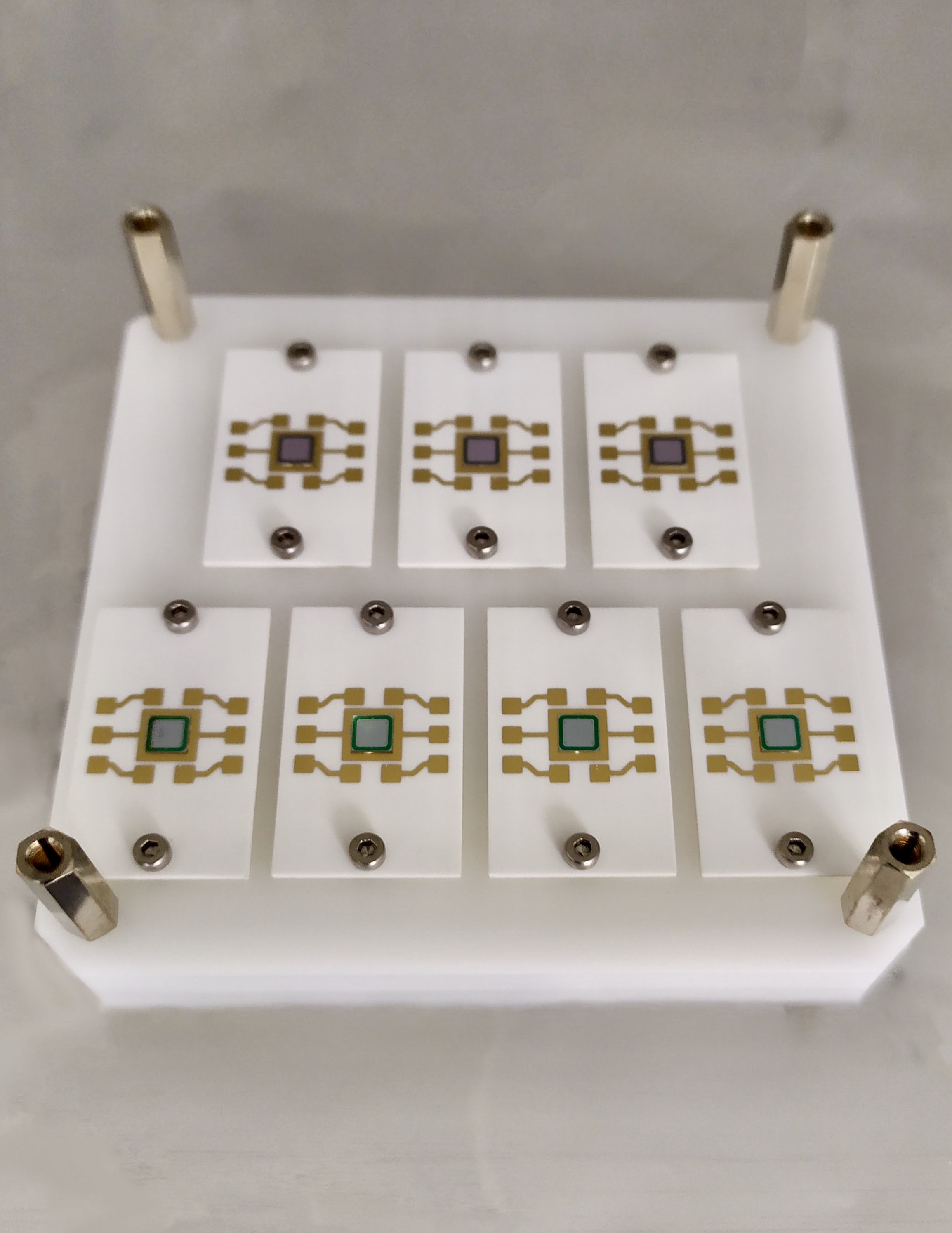 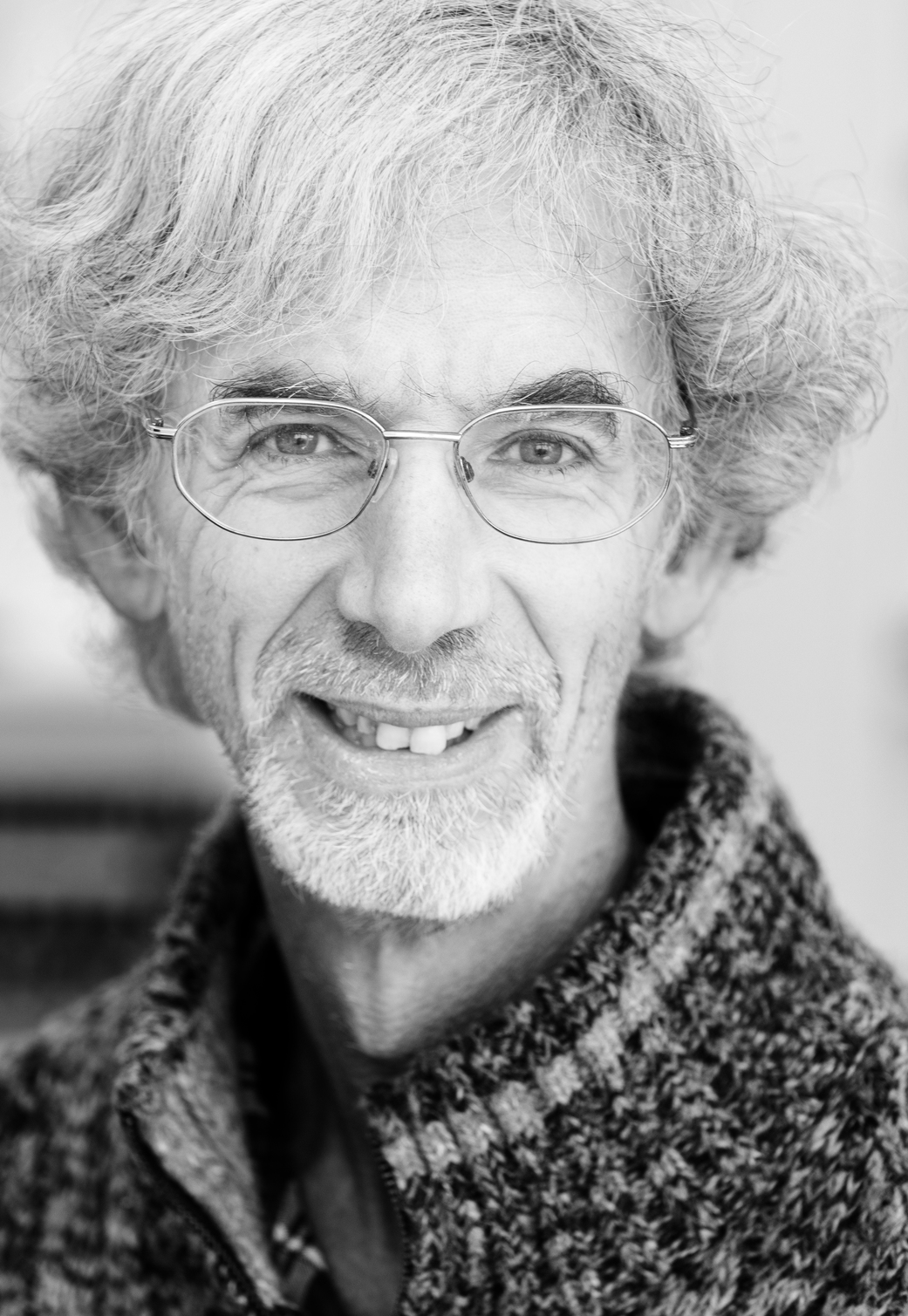 Finding of tantalizing traces of a possible new fundamental particle at LHC
Monday physicists at the Large Hadron Collider Team publiced they find tantalizing traces of a possible new fundamental particle — probably one kind of the Higgs boson, or the elusive graviton, a quantum carrier of the force of gravity.
The evidence comes from two separate, but complementary, experiments, known as CMS and ATLAS. Neither reported finding is solid enough to claim discovery, although the fact that both experiments see a slight hint of a particle in exactly the same spot in the data is promising.

Researchers from the Department of Radiation Oncology, University of Pennsylvania, Philadelphia, (PA, USA) have used for the first time an Alibava System Classic to perform microdosimetry measurements in a Protontherapy machine.

The microdosimeter consists of an array of micro-sensors that have 3D cylindrical electrodes of 15 µm diameter and a depth of 5 µm within a silicon membrane, resulting in a well-defined micrometric radiation sensitive volume. The first measurements have been taken with a 241Am source and the results have been published in Applied Physics Letters [1].

Measurements using real proton beams, as shown in the picture, have also been taken and will be published soon. 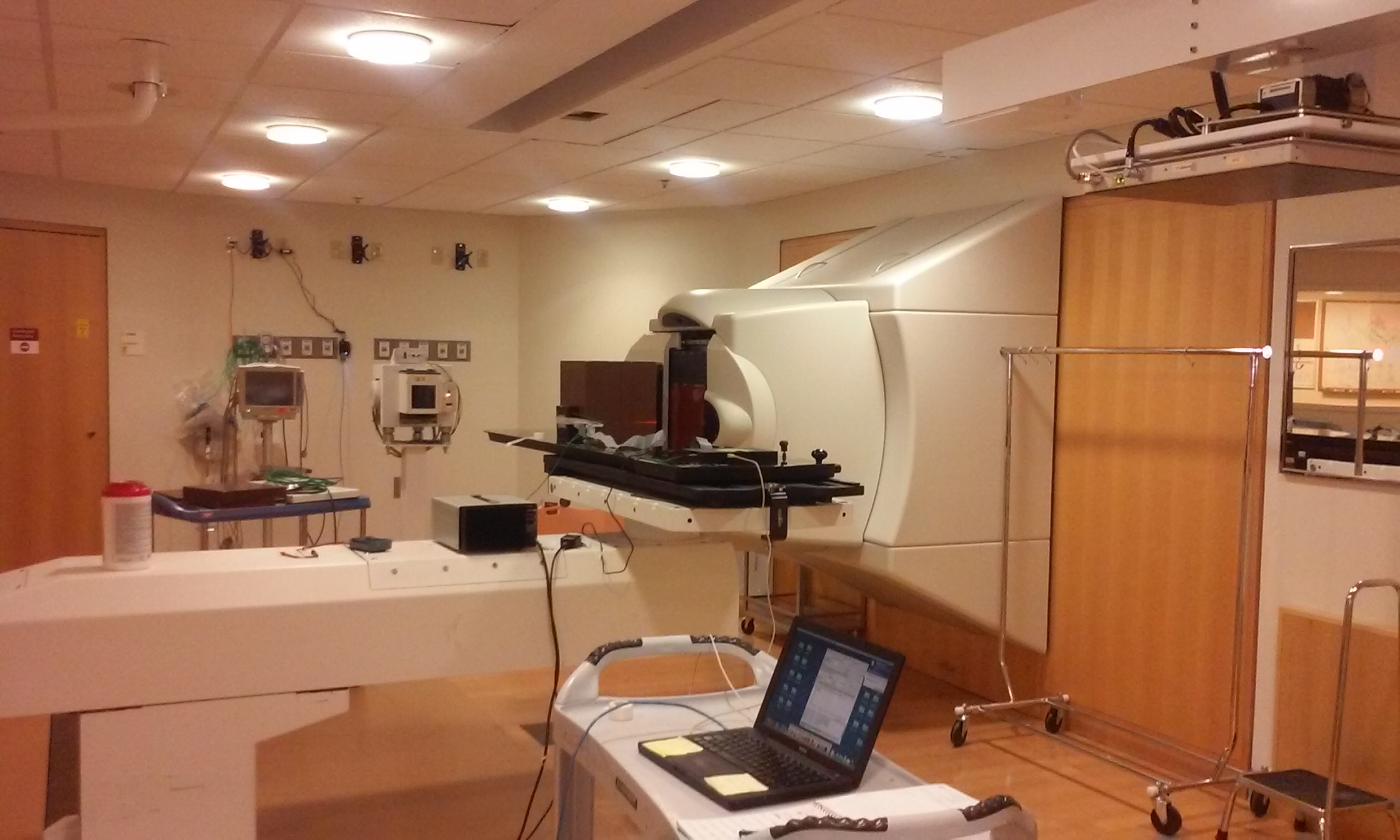 Alibava Systems at the 14th Vienna Conference on Instrumentation

Alibava Systems was at the 2016 VCI to present our Educational Alibava System designed to teach how radiation detectors work. The conference in Vienna took place between 15th and 17th February, and presented the newest developments of detectors for particle, astro-particle and nuclear physics and its applications in biology, medicine, neutron scattering and synchrotron radiation at that time. We had a stand together with D+T Microelectronics, our partner in the production of detectors. 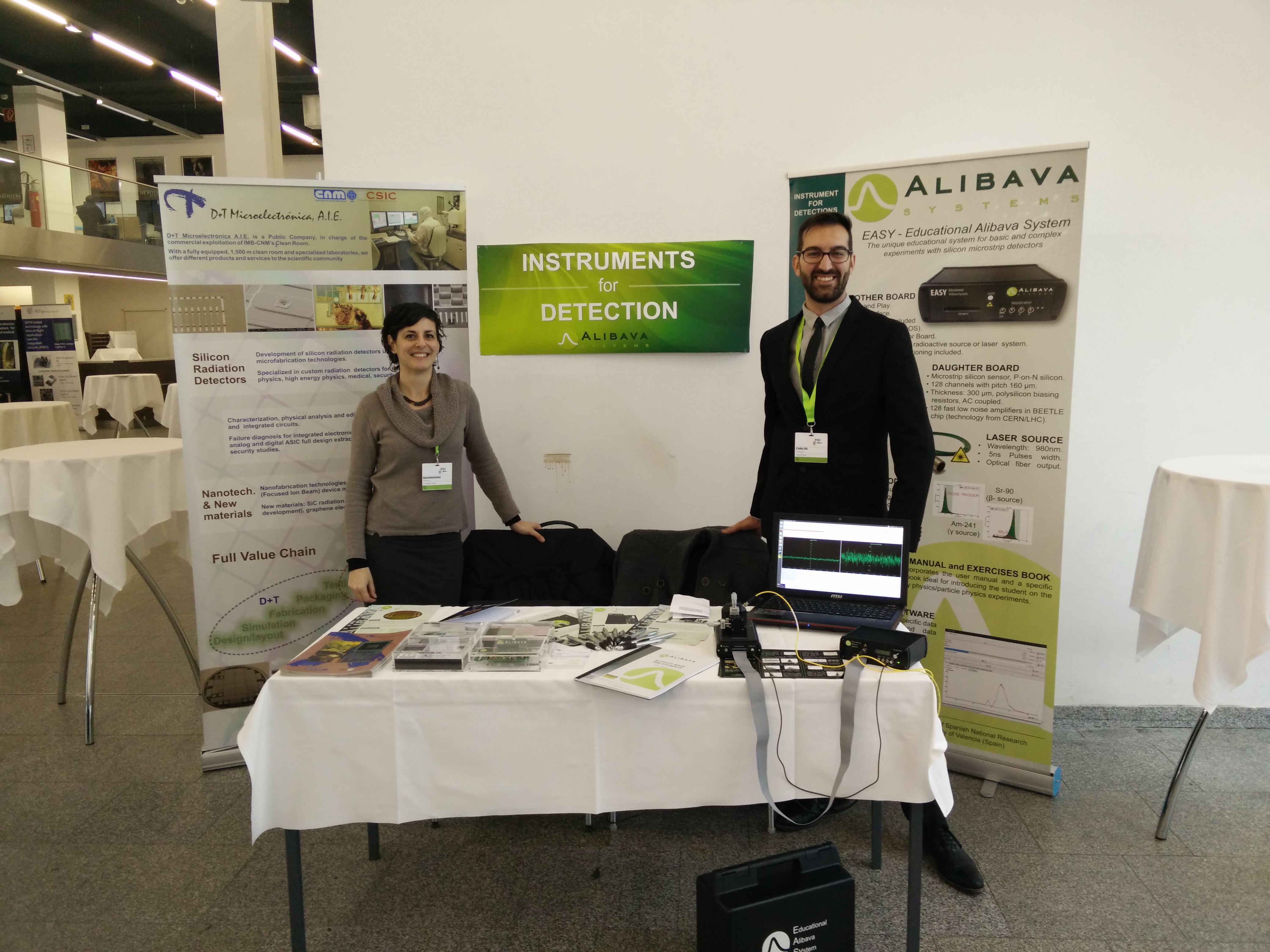